The Executive Chairman of Rene Moawad Foundation, MP Michel Moawad, commended “the historical relationship between Lebanon and Saudi Arabia.” ensuring that “it has always supported Lebanon, its dignity, unity and stability on the economic and social levels.”

The Saudi Ambassador to Lebanon, Waleed Al-Bukhari, praised the message of Rene Moawad Foundation for obtaining this international confidence, promising of a joint cooperation between Lebanon and the Saudi Kingdom.”

MP Moawad and Al Bukhari’s words came during the visit of the Ambassador to Rene Moawad Foundation in order to activate the cooperation between the Foundation and the Saudi institutions, in the presence of the General Director of the Foundation, as well as Mayors and representatives of the civil community, the private sector and the Foundation working team.

Moawad thanked Al-Bukhari for his visit to “the Foundation holding the name of the President whose election was related to the Taef Accord, and whose assassination was an obvious trial to annul this agreement in its sovereign dimension and the cooperation between the Lebanese parties. And the Saudi Kingdom has always supported Lebanon in its unity and stability on the economic and social levels”.

MP Moawad declared that “this visit’s aim is not only for acquaintance, but also for initiating a joint cooperation between Rene Moawad Foundation and the Saudi Kingdom , based on one goal: the sustainable development”. He added that “agriculture is considered as a strategic need for our country and for its social stability for the fact that the agriculture maintains the balanced development. It is a local economy and a sustainable economic cycle.” He highlighted the importance of the agriculture for its major role in ensuring the Lebanese unity. It can be applied in different regions including citizens from different sects, religions and political beliefs. “We are in need for an integrated coordination between the markets and the quality development of the agriculture. Markets are often available but we should plant what the markets need,” he declared

MP Moawad stressed that “the strategy of Rene Moawad Foundation is based on the study of the market’s needs and the requested quality to plant it and export it. We can seriously cooperate with the Kingdom through including Lebanon into the Kingdom’s strategy for food safety.”

“The Lebanese private sector is interested in investing in the agricultural sector. However, we have to explain its role and its benefits to this sector and this is called the sustainable development,” the MP corroborated

Moawad hoped that this visit will be an introduction to a strategic cooperation between Rene Moawad Foundation and the Saudi Kingdom based on the sustainable development.

“The sustainable development has always been our goal and our slogan is “to keep the Lebanese citizen rooted in his land”. It makes a part of our history and dignity and the Saudi Kingdom has stood by Lebanon, its sovereignty, unity, legitimate institutions and economic and social stability,” said Moawad

MP Moawad thanked the Saudi Kingdom for offering job opportunities to thousands of Lebanese, hoping that this cooperation will contribute in developing the agricultural sector in Lebanon, from the north to the south.

The Saudi Ambassador Al-Bukhari thanked MP Moawad and Rene Moawad Foundation and its working team for their warm hospitality and said “ allow me to express my admiration for obtaining the confidence of the international organizations and to commend the message of the Foundation bearing the slogan “to keep the Lebanese citizen rooted in his land”, because this institution empowers the individual and the human being,” adding that “this Foundation is pushing Lebanon forward towards the progress; and my visit today aims to establish a joint cooperation between the Kingdom and the Foundation, as well as, to implement the Foundation’s experiences on the ground through this partnership.”

MP Moawad and Al-Bukhari visited the Foundation educational center in Beb Al Tebbene- Tripoli where they discovered the activities offered to the Lebanese and Syrian children, as well as a variety of awareness activities presented by the young students.

The Saudi Ambassador, accompanied by MP Moawad and Al Merhabi, visited the headquarters of Rene Moawad Foundation-Mejdlaya, where they checked the projects directed by the Foundation, such as the Cold Storage Facility, the Fresh Cut Vegetable Processing Center, the Dairy Processing Facility and the “Institut Technique Rene Moawad.

The tour in the RMF headquarters was followed by a cocktail reception. 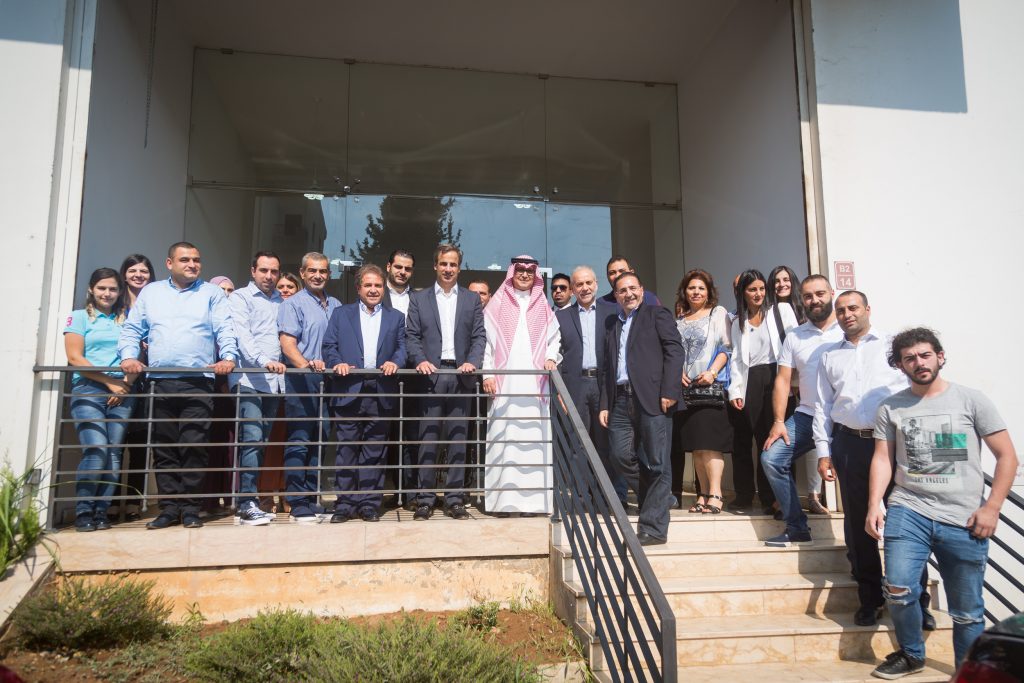 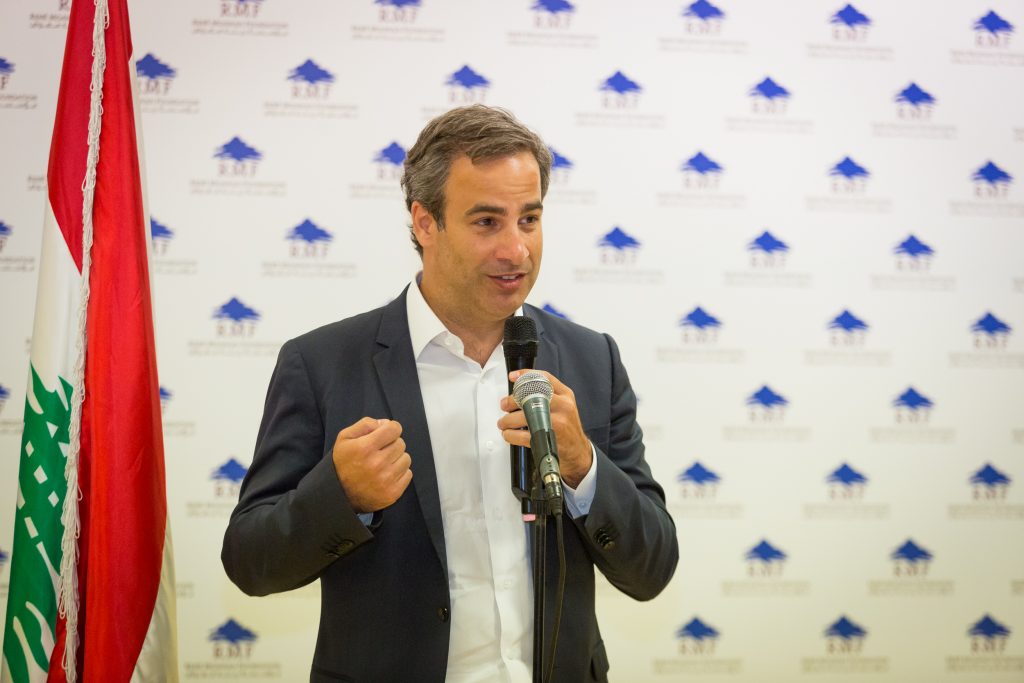 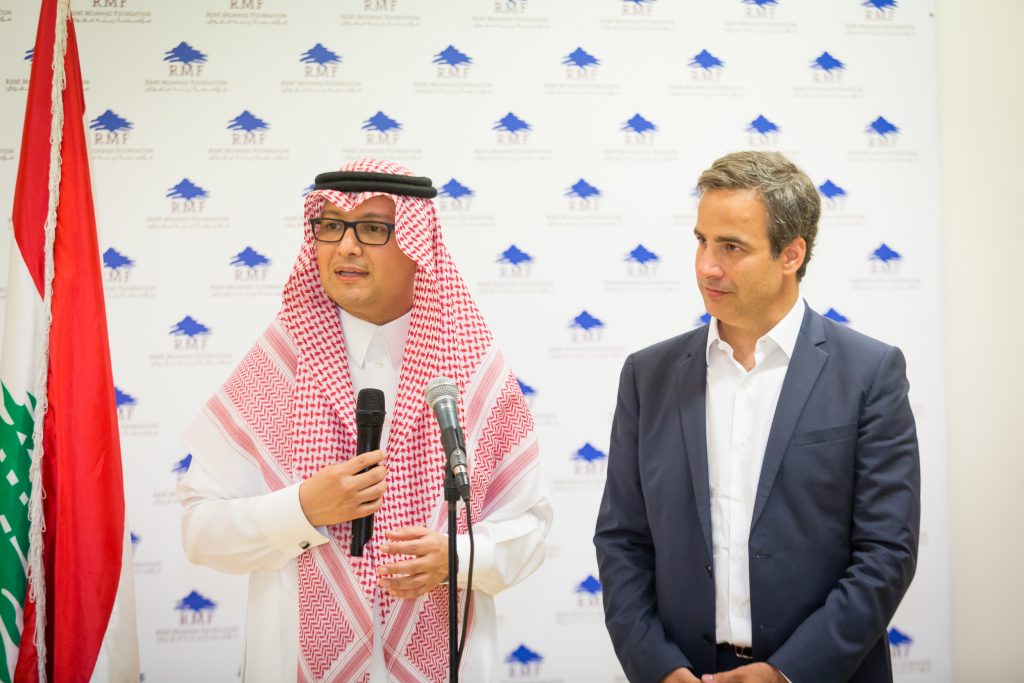 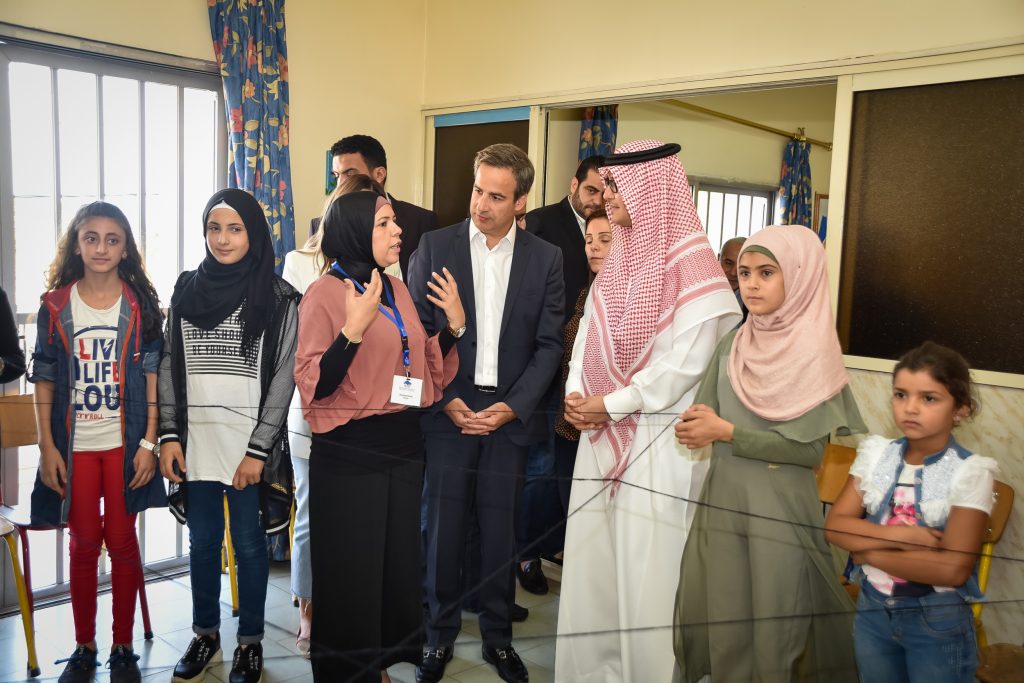 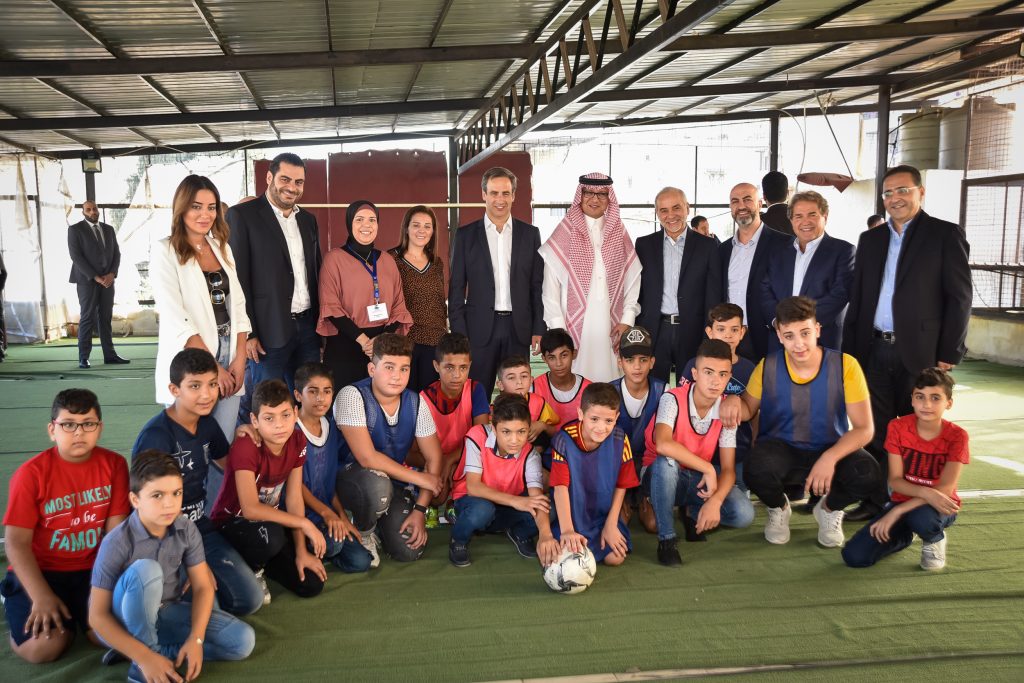 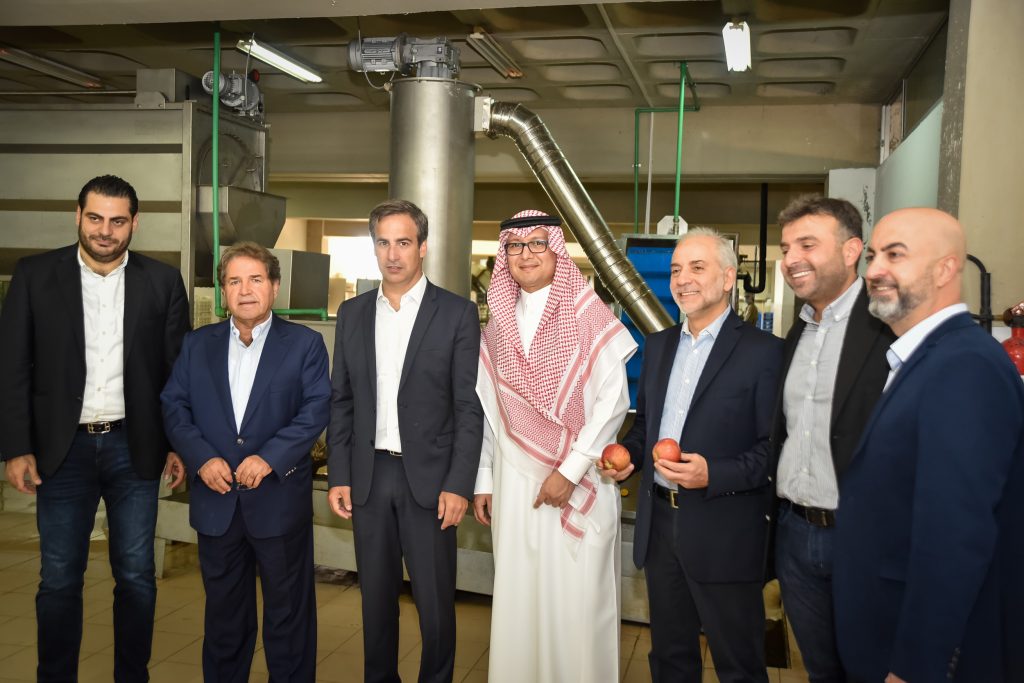 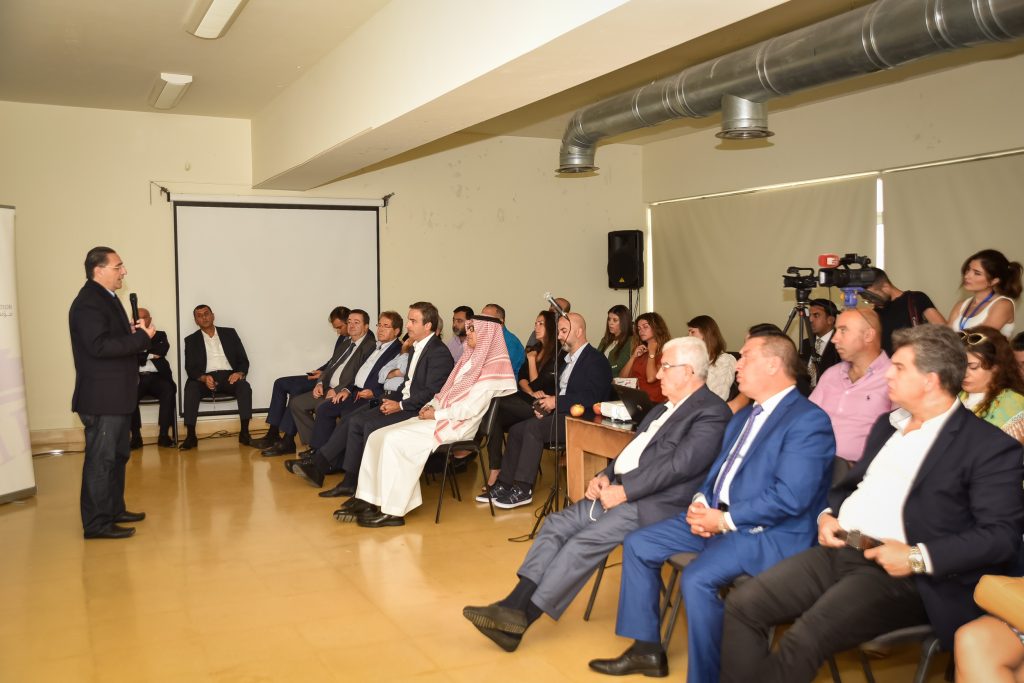